What is Liberalised Remittance Scheme (LRS)? 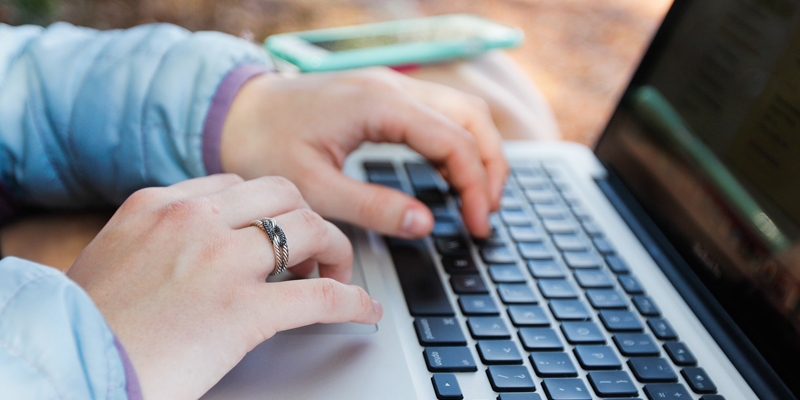 Under the Liberalised Remittance Scheme, all resident individuals are allowed to freely remit out of India up to USD 2,50,000 per financial year.

It means a resident can remit money to his non resident relative under this LRS scheme, provided provisions of this scheme is fulfilled.

As per current rule, If any forex transaction under LRS scheme exceeds INR 7 Lakh then TCS at 5% shall be applicable. If remittances is made towards overseas education made out of loan obtained from a financial institution, TCS at 0.5% will be applicable. For instance, if the total foreign exchange facility availed under LRS in a financial year is INR 12,00,000, TCS at 5% will be applicable on INR 5,00,000 (INR 12,00,000 – INR 7,00,000) and tax collected will be INR 25,000. This TCS will be collected from a resident who is remitting this money.

1) Under the Liberalised Remittance Scheme, all resident individuals, including minors, are allowed to freely remit out of India up to USD 2,50,000 per financial year.

2) The LRS remittance facility is available in the following cases:

a) Private visits to any country (except Nepal and Bhutan)
b) Gift or donation
c) Going abroad for employment
d) Emigration
e) Maintenance of close relatives abroad
f) Travel for business, or attending a conference or specialised training or for meeting expenses for meeting medical expenses, or check-up abroad, or for accompanying as attendant to a patient going abroad for medical treatment/ check-up
g) Expenses in connection with medical treatment abroad
h) Studies abroad
i) Any other *current account transaction which is not covered under the definition of current account in FEMA 1999.

The LRS remittance facility is not available in the following cases:

a) Remittance like purchase of lottery tickets/sweep stakes, proscribed magazines, etc. or any item restricted under FEMA rules
b) Remittance from India for margins or margin calls to overseas exchanges / overseas counterparty.
c) Remittances for purchase of FCCBs issued by Indian companies in the overseas secondary market.
d) Remittance for trading in foreign exchange abroad.
e) Capital account remittances, directly or indirectly, to countries identified by the Financial Action Task Force (FATF) as “non- cooperative countries and territories”, from time to time.
f) Remittances directly or indirectly to those individuals and entities identified as posing significant risk of committing acts of terrorism as advised separately by the Reserve Bank to the banks.

4) In case of remitter being a minor, the LRS declaration form must be countersigned by the minor’s natural guardian.

7) Bank will do their due diligence while remitting funds under LRS but ultimate responsibility is of the remitter to ensure compliance to the extant FEMA rules/regulations.

8) There are no restrictions on the frequency of remittances under LRS. However, the total amount of foreign exchange purchased from or remitted through, all sources in India during a financial year should be within the cumulative limit of USD 2,50,000.

10) Once a remittance is made for an amount up to USD 2,50,000 during the financial year, a resident individual would not be eligible to make any further remittances under this scheme, even if the proceeds of the investments have been brought back into the country.

11) Resident individuals (but not permanently resident in India) who have remitted their entire earnings and salary and wish to further remit ‘other income’ may approach RBI with documents through their AD bank for consideration.

(i)a person residing in India for more than one hundred and eighty-two days during the course of the preceding financial year but does not include-
(A) a person who has gone out of India or who stays outside India, in either case-
(a) for or on taking up employment outside India, or
(b) for carrying on outside India a business or vocation outside India, or
(c) for any other purpose, in such circumstances as would indicate his intention to stay outside
India for an uncertain period;

(B) a person who has come to or stays in India, in either case, otherwise than-
(a) for or on taking up employment in India, or
(b) for carrying on in India a business or vocation in India, or
(c) for any other purpose, in such circumstances as would indicate his intention to stay in India for an uncertain period;
(ii) any person or body corporate registered or incorporated in India,
(iii) an office, branch or agency in India owned or controlled by a person resident outside India,
(iv) an office, branch or agency outside India owned or controlled by a person resident in India.

Disclaimer: Aim of this article is to give basic knowledge about LRS scheme to people who are not in touch with Indian tax norms. When anybody is dealing with these kind of cases practically, he shall consider all relevant provisions of all applicable Laws like FEMA/Income Tax/RBI /Companies Act etc. In case of any question or suggestion you can write to me at ushma@nricaservices.com.